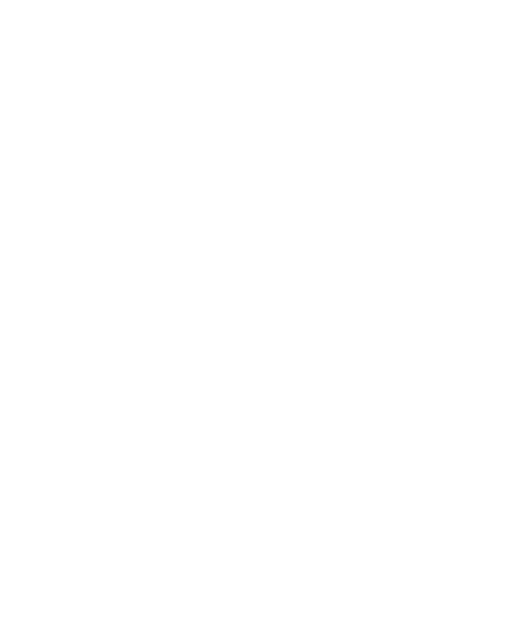 Outlaw is a Bronx-born, East London raised, wildly versatile & equally prolific sonic force of nature. An international citizen currently residing in Los Angeles. Whether he's in Korea writing multi-platinum hit songs for K-Pop groups like EXO, NCT U, and more... providing the vibes for a Cover Girl/Issa Rae commercial or connecting with his UK brothers to bring the energy on the FIFA22 Volta soundtrack; Outlaw stays on the move and seems to always have another trick up his sleeve.
‍
With an ease that can only be attributed to his Caribbean roots (Montserrat); he maneuvers with purpose, garnering the respect of peers & fans alike. A constant barrage of frighteningly consistent high-quality guest verses, songs written for himself and others + a wicked stage presence to go with it all... places Outlaw in a League of his own. Receiving nods from the likes of ‘Earmilk’, ‘Lyrical Lemonade’, 'Elevator Mag', the official ‘Rap UK’ Spotify playlist.. with songs appearing on shows like 'Good Trouble', 'A Typical', 'Charmed', or 'High Fidelity' starring Zoe Kravitz and more, he shows no signs of slowing down.

Continually bringing something new to the table whilst keeping his listeners on their toes, is the way of the Outlaw.
Stay tuned &. Accept no imitations.
‍ 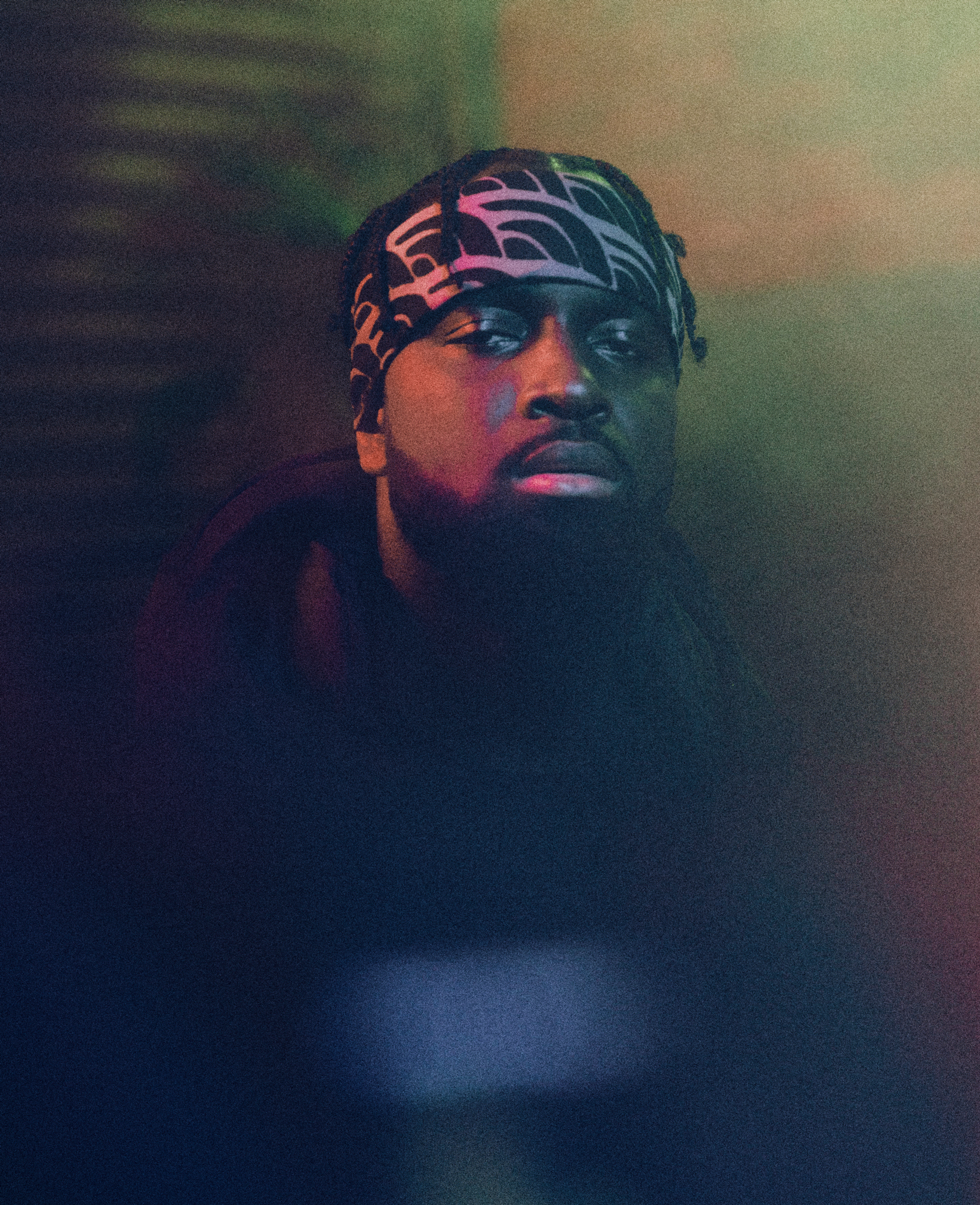 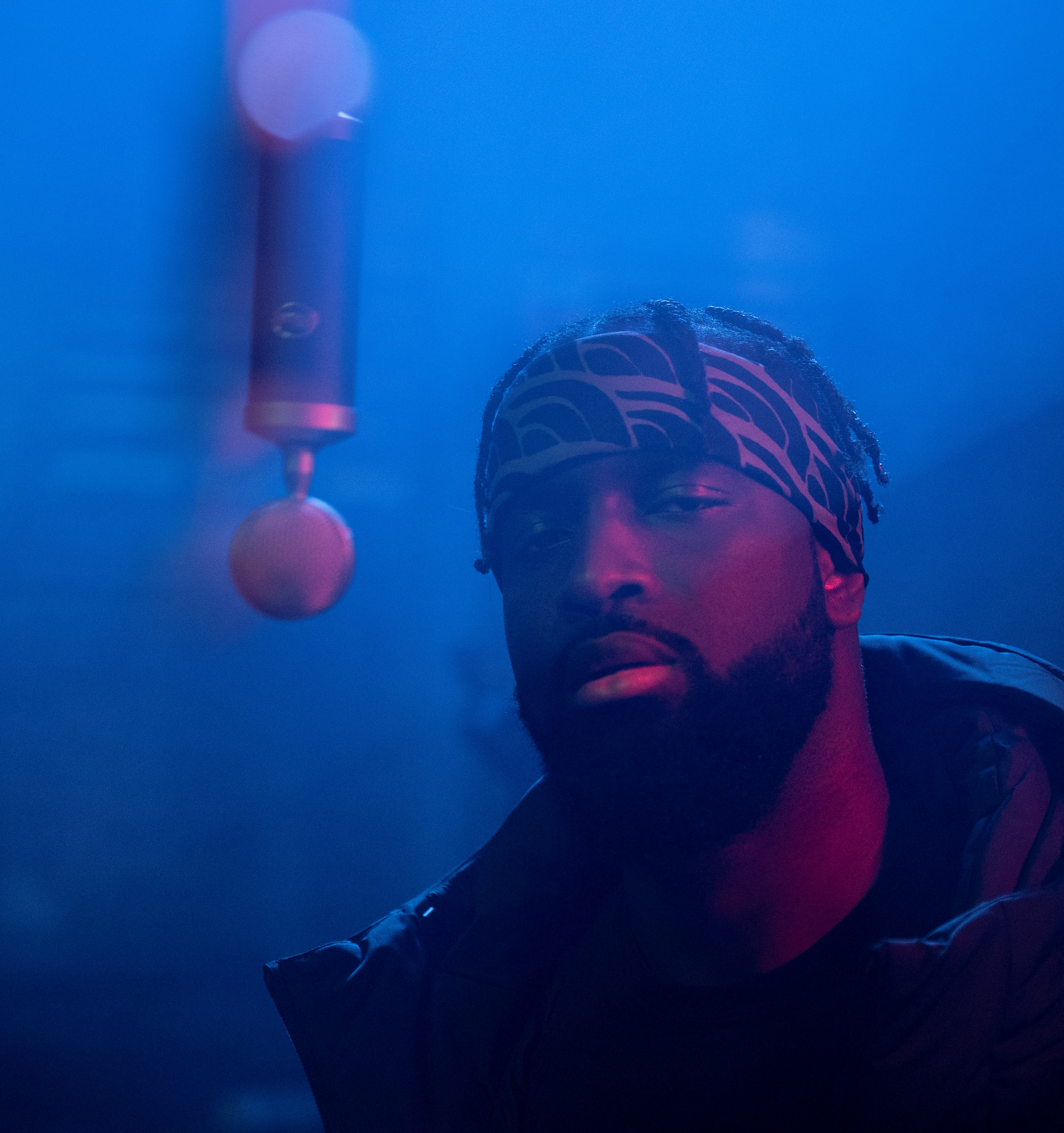 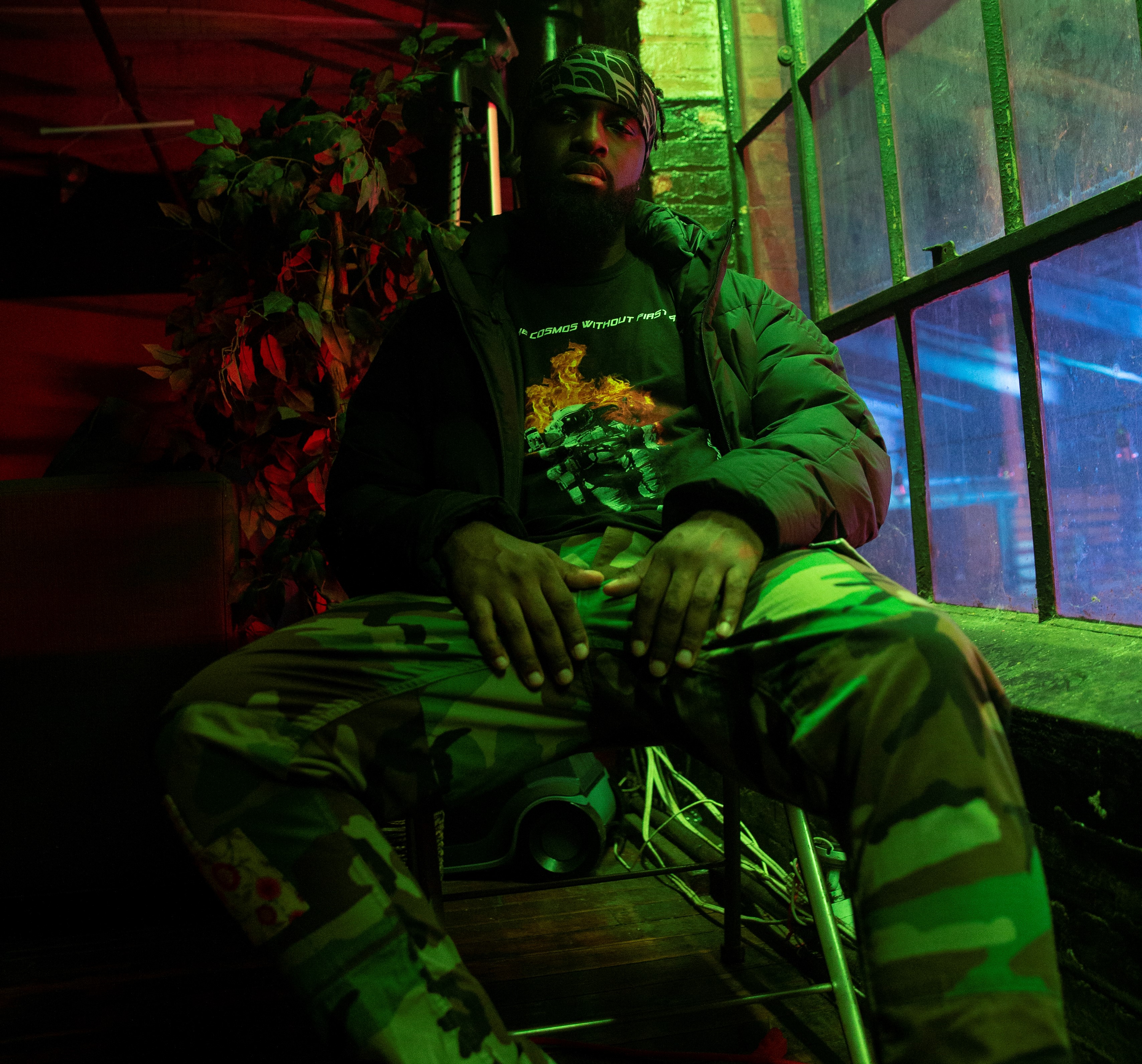 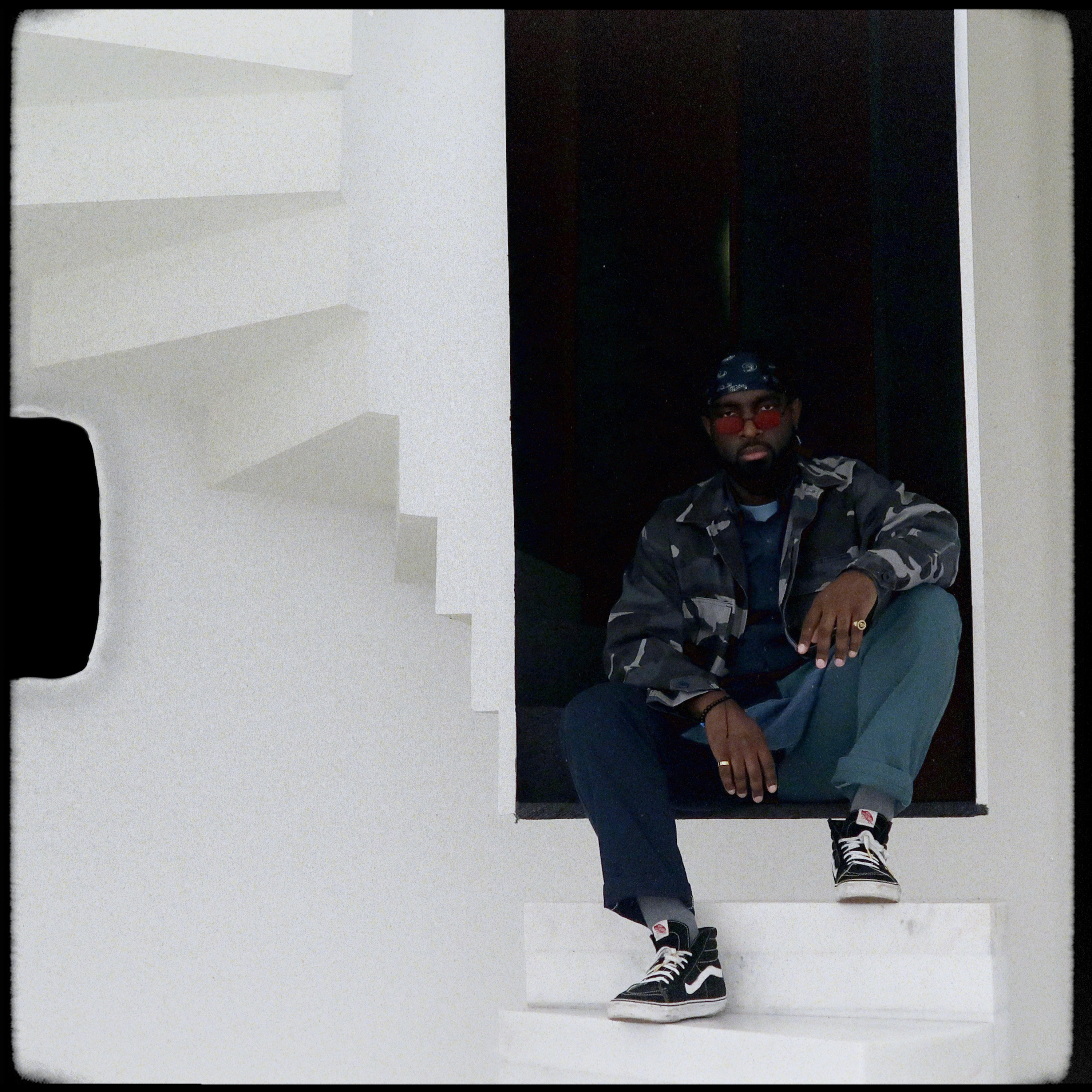 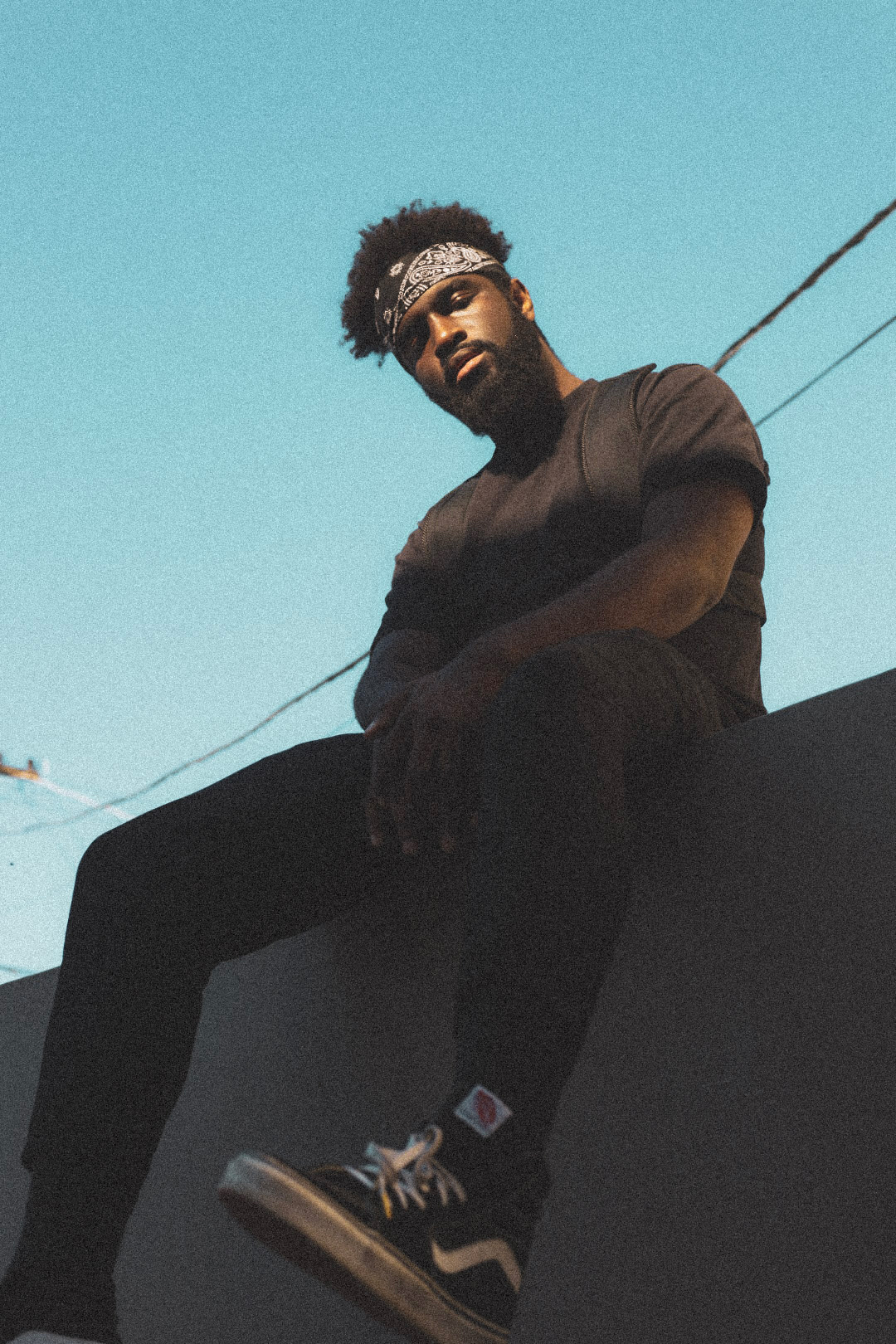 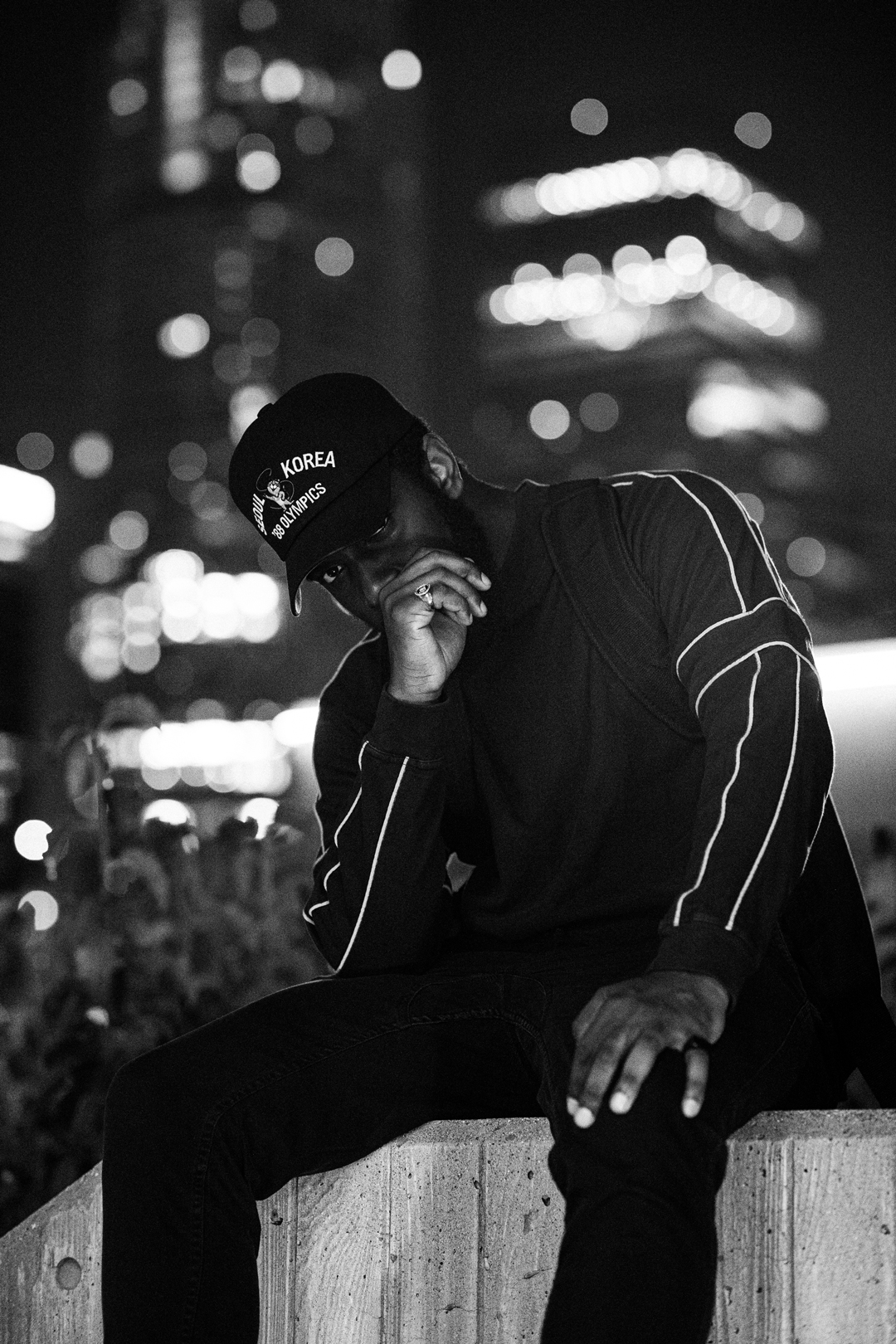 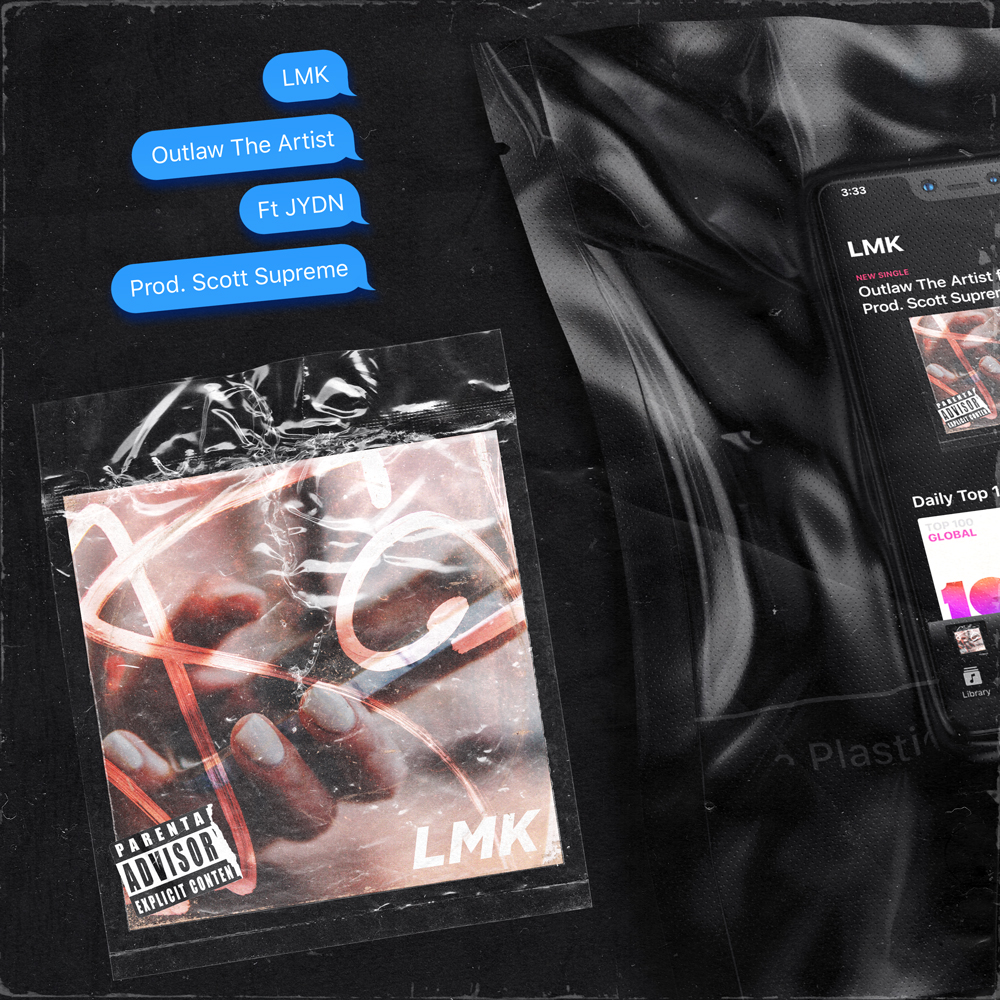 "Outlaw, The Plug." The second installment of my series VERSD: Visual Content to be perceived and consumed as you see fit. 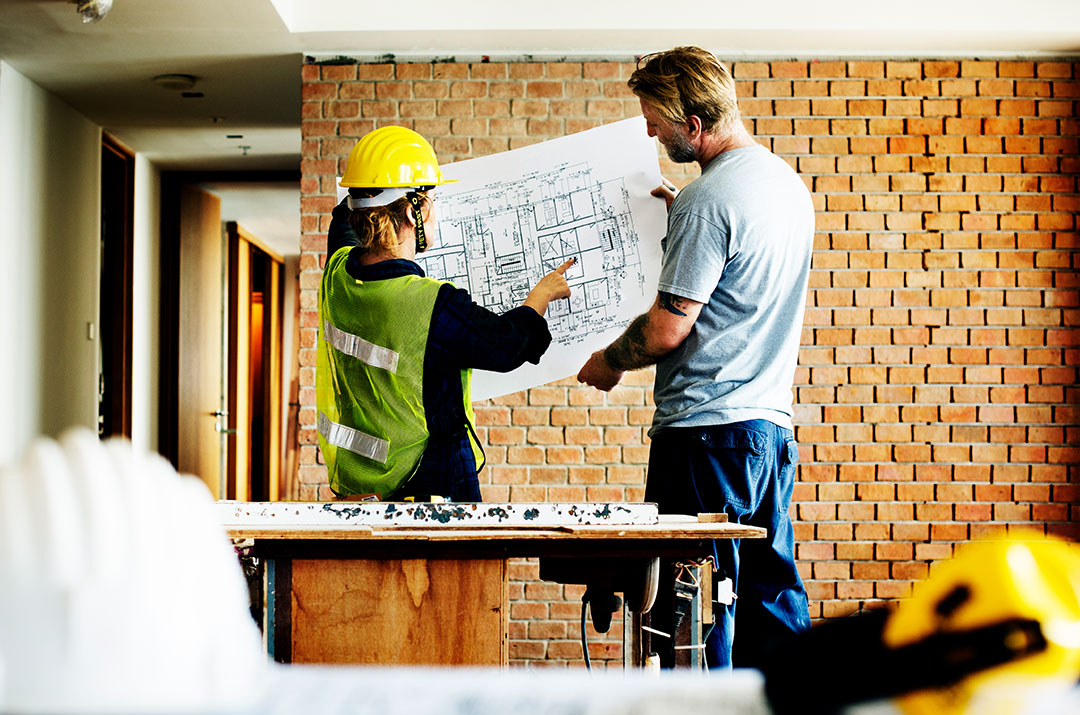